Published Medical Studies Show Promise in the Field of Inversion 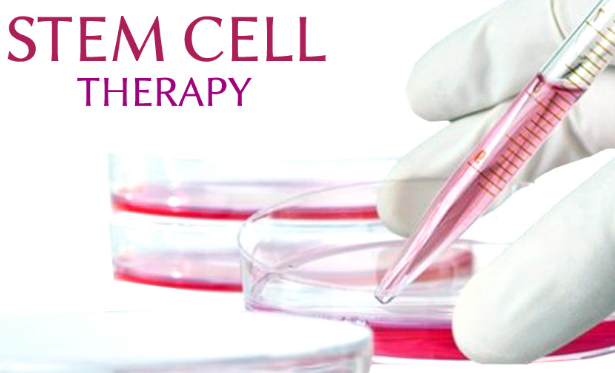 Published Medical Studies Show Promise in the Field of Inversion

Patients who were told they needed sciatic operations were divided into two groups. One group regularly practiced inversion therapy along with regular physiotherapy, while the other practiced physiotherapy alone. Authors stated, “Inversion therapy decreased the need for an operation in sciatica due to single level disc protrusion to 23% as compared to 78% in the non-inversion group. The results showed that patients who practiced inversion were 70.5% less likely to require surgery.

175 patients who were unable to work due to back pain were treated. After eight inversion treatments, 155 patients were able to return to their jobs full time. Study concluded that the main basis for improvement was the stretching of paraspinal vertebral muscles and ligaments and possibly the widening of intravertebral discs.

Study found all subjects experienced intravertebral separation in the lower lumbar vertebrae. Study concluded that although mechanical traction has been used for centuries, only gravity-assisted traction (inversion) offers an effective means of achieving pelvic traction at home.

Study concluded that inversion can be an effective means of spinal traction. Subjects inverting in thehip flexed position experienced greater separation between the lumbar vertebrae.

Dimberg, L, et al: Effects of gravity-facilitated traction of the lumbar spine in persons with chronic low back pain at the workplace.

Results after 12 months of training program 1: The employees in Group 1 and 2 decreased sick days due to back pain by 33%. Average sick days to due back pain fell by 8 days per individual in the treated group. The study stated, “Inversion is an efficient and cheap way to improve employee health and possibly reduce sick day costs to the employer.”

Nachemson, Alf, et al: Intravital Dynamic Pressure Measurements in Lumbar Discs. 1970
Study measured internal disc pressure (in the 3rd lumbar disc) through a range of activities, including standing, sitting, bending and vertical and supine traction. The study suggests that a traction load of 60% body weight is sufficient to reduce the residual pressure of 25% standing body weight to zero.